The fourth floor in the Bangs home was an attic. It was converted to living space in the 1997-1998 renovation.

It underwent additional renovations in 2006 after being converted to condos. It then underwent very extensive renovation after it was sold as a condo in 2008. 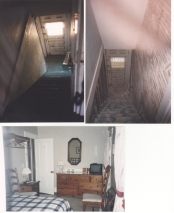 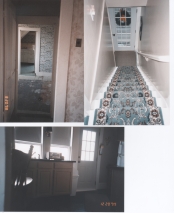 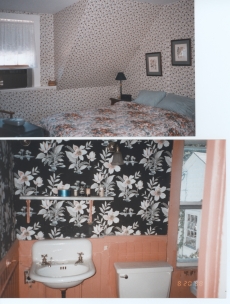 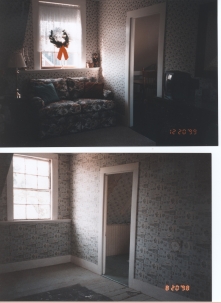 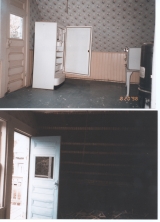 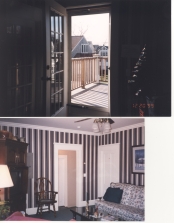 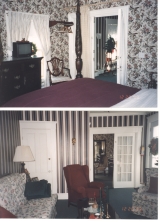 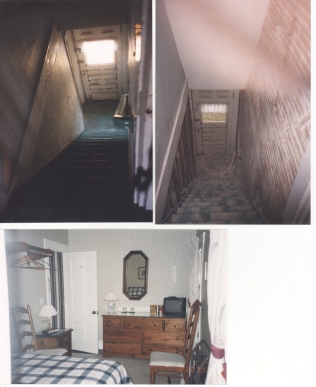 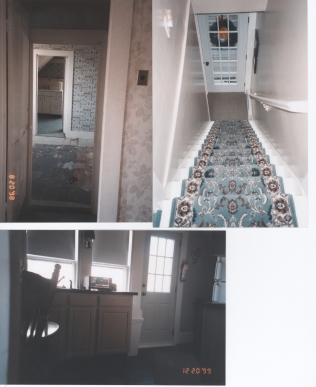 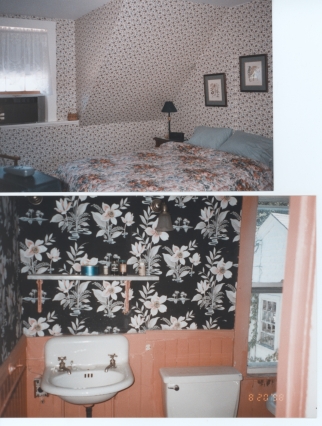 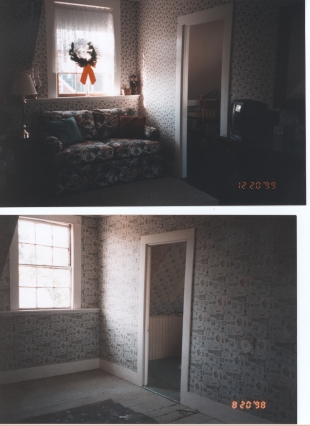 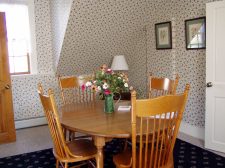 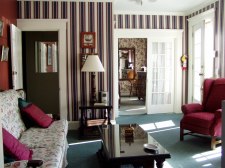 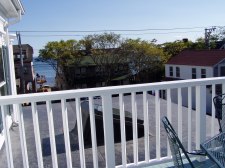 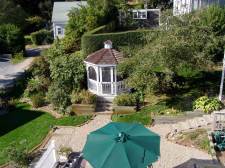 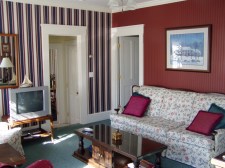 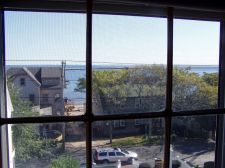 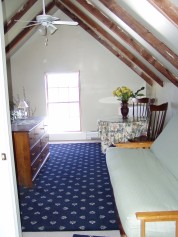 2007 Renovations. These changes were documented as short video clips. They are available on Facebook.

The condo was first sold in 2008. It went under very extensive renovations at that time. It re-sold in 2013. Here are the real estate photos from the listing in 2013.